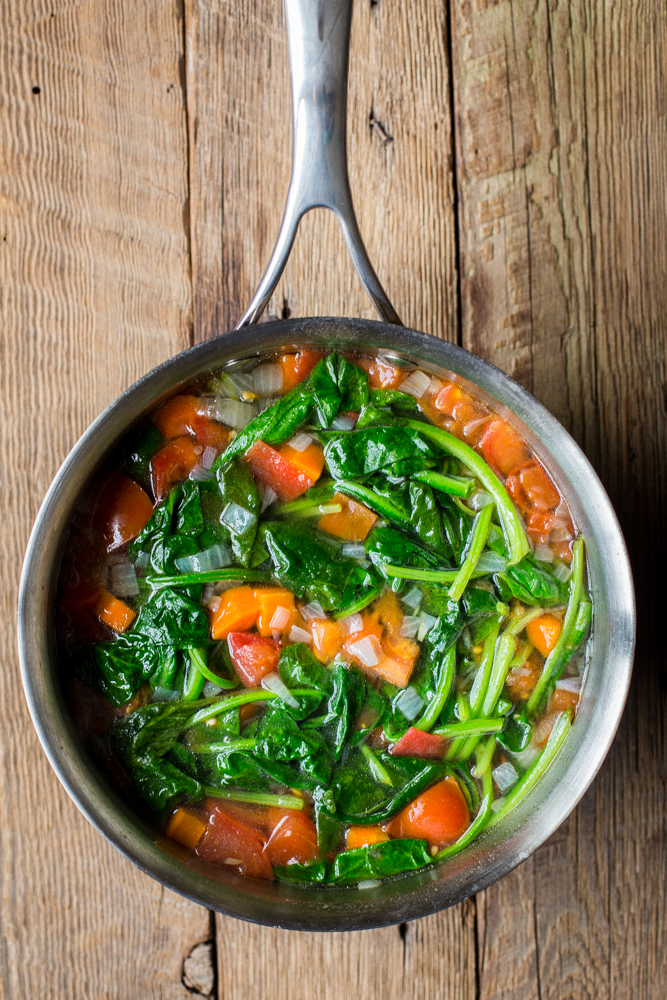 Over this past weekend, I was scheduled to appear at the latest Perfect Health Retreat in Wilmington, North Carolina as a guest chef. I had a whole day’s worth of recipes planned for the 20+ attendees and staff members, most of them based on traditional Indonesian or Malaysian dishes. I was very excited, and had even devoted the previous weekend to practicing and tweaking the recipes to get everything perfect. And then life struck. My son Oliver started feeling very sick last weekend, likely a gift from one of his pre-school classmates, and by Tuesday I was feeling the full brunt of some relentless flu symptoms.

So I spent last week and this past weekend drifting in and out of a feverish state, catching up on several seasons’ worth of Archer and Portlandia episodes, and trying to find new ways of incorporating bone broth into my diet (hint: developing recipes while under the influence of flu medicine is never a good idea). I’m happy to report that Oliver and I are both on the mend, but unfortunately I missed out on my opportunity to cook at the retreat. So that these recipes don’t disappear from memory, I wanted to share two of them with you this week.

The first recipe is Sayur Bening Bayam, a clear Indonesian soup made with a variety of vegetables, but always includes spinach (and often corn – see my note below the recipe). I chose this soup as one of my dishes because it’s dead simple to make and serves as an appetizer in the most literal sense – its simple tastes both satisfy and whet the appetite for a main course.